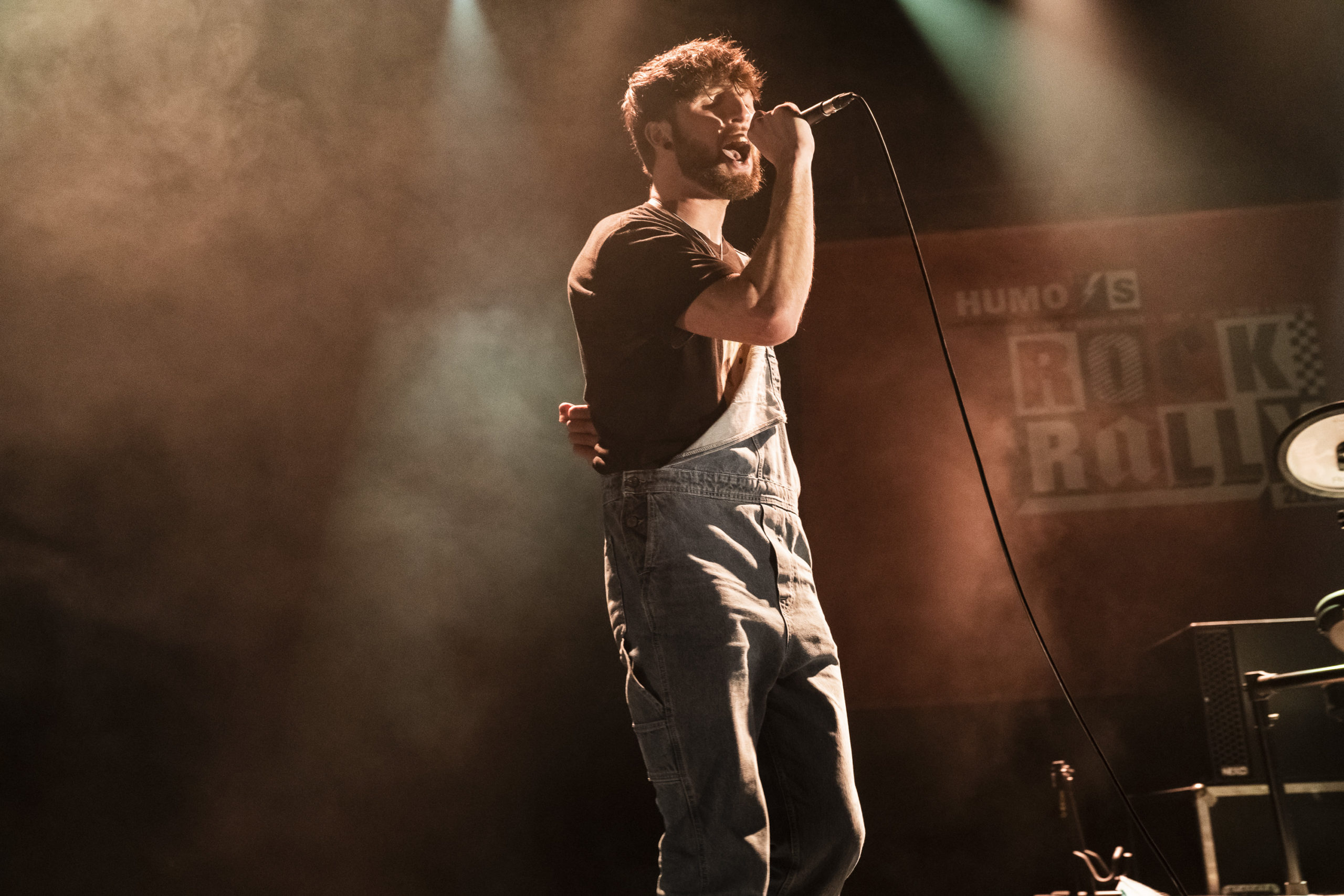 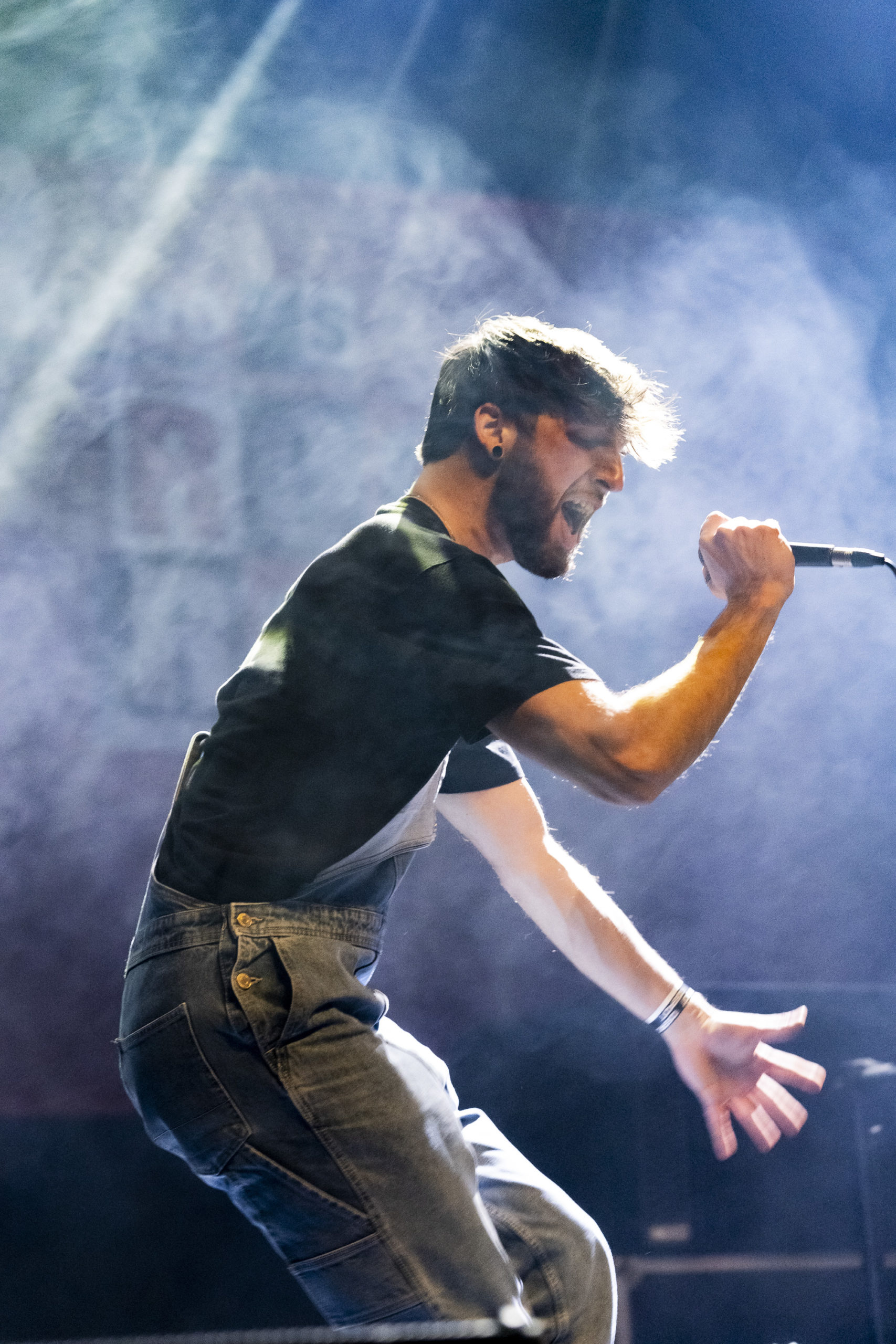 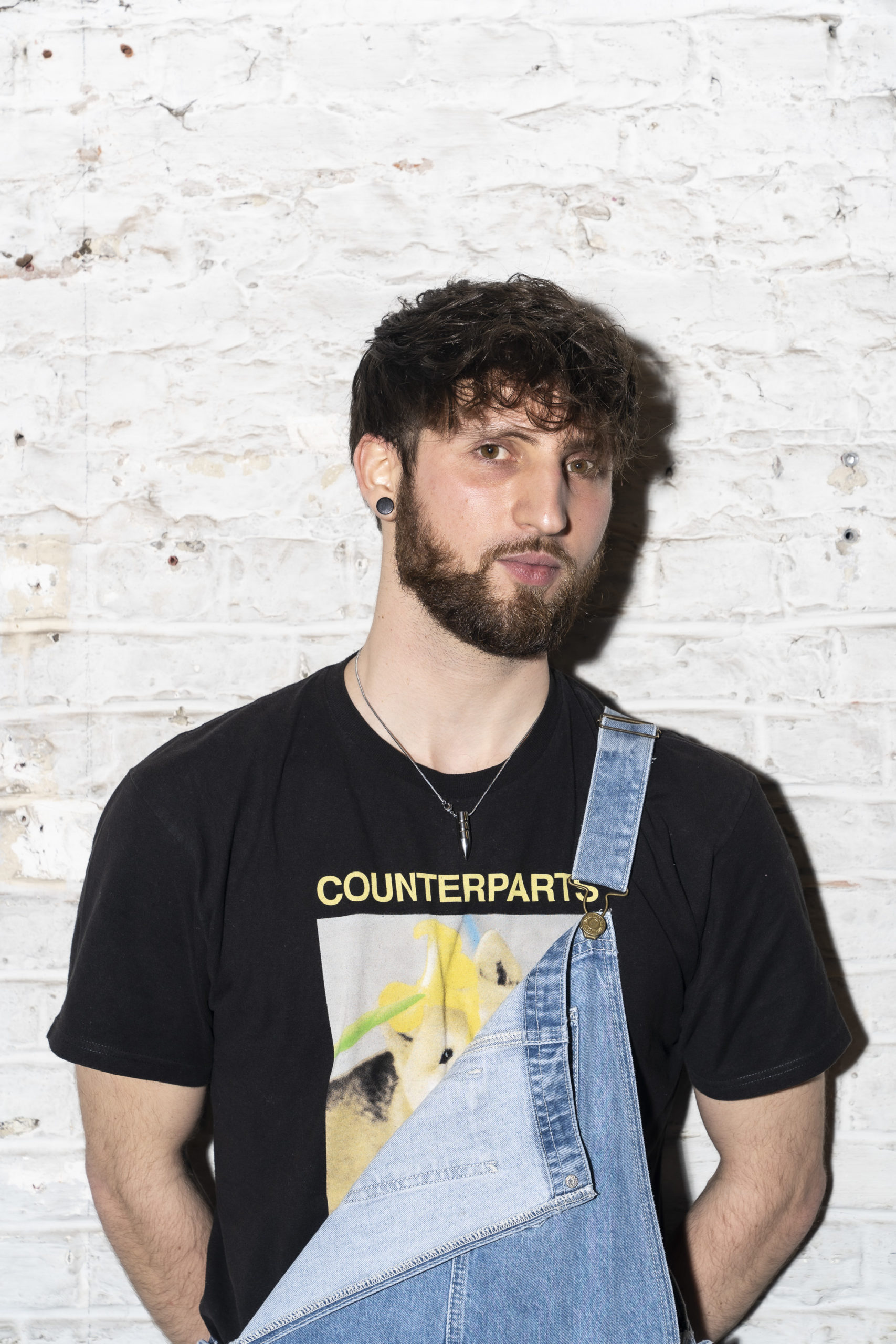 He picked up the guitar at the age of 7 and took on drums at the age of 14. Around that time he also joined his first band ‘Late Night Talks’ with his high school friends. An alternative post-hardcore band formed by a punk, a metal, an indie and a hardcore-lover. That is when he started doing vocals and also learned screaming. After 8 years the band split up after playing their last show in September 2019. Around that time B. had already sunk deep into the world of rap, especially the emotional kind brought to the big audience by Bones, Lil Peep and Nothing, Nowhere.

He made his first track ‘Pink Armor’ in December 2019. That’s when Bullets. started. The official release of ‘Saddict’ on the 30th of October 2020 was the opening to the public streaming services.

His first perfomance took place August 29th at Maanrock 2021, where he played alongside Simon Says, who produced a magnificent remix of Silhouette back in may this year.

His first self-produced EP will drop later this year.