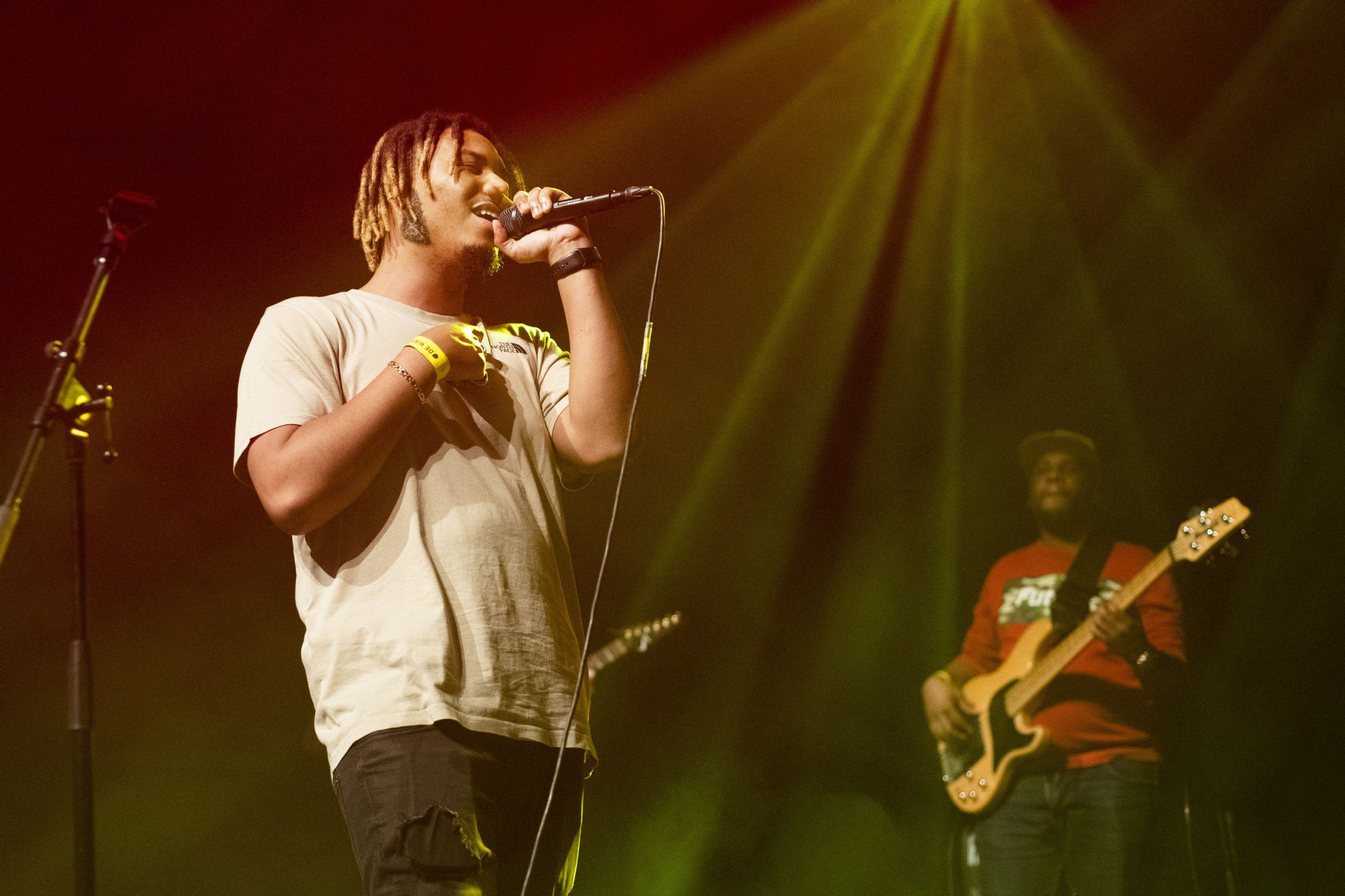 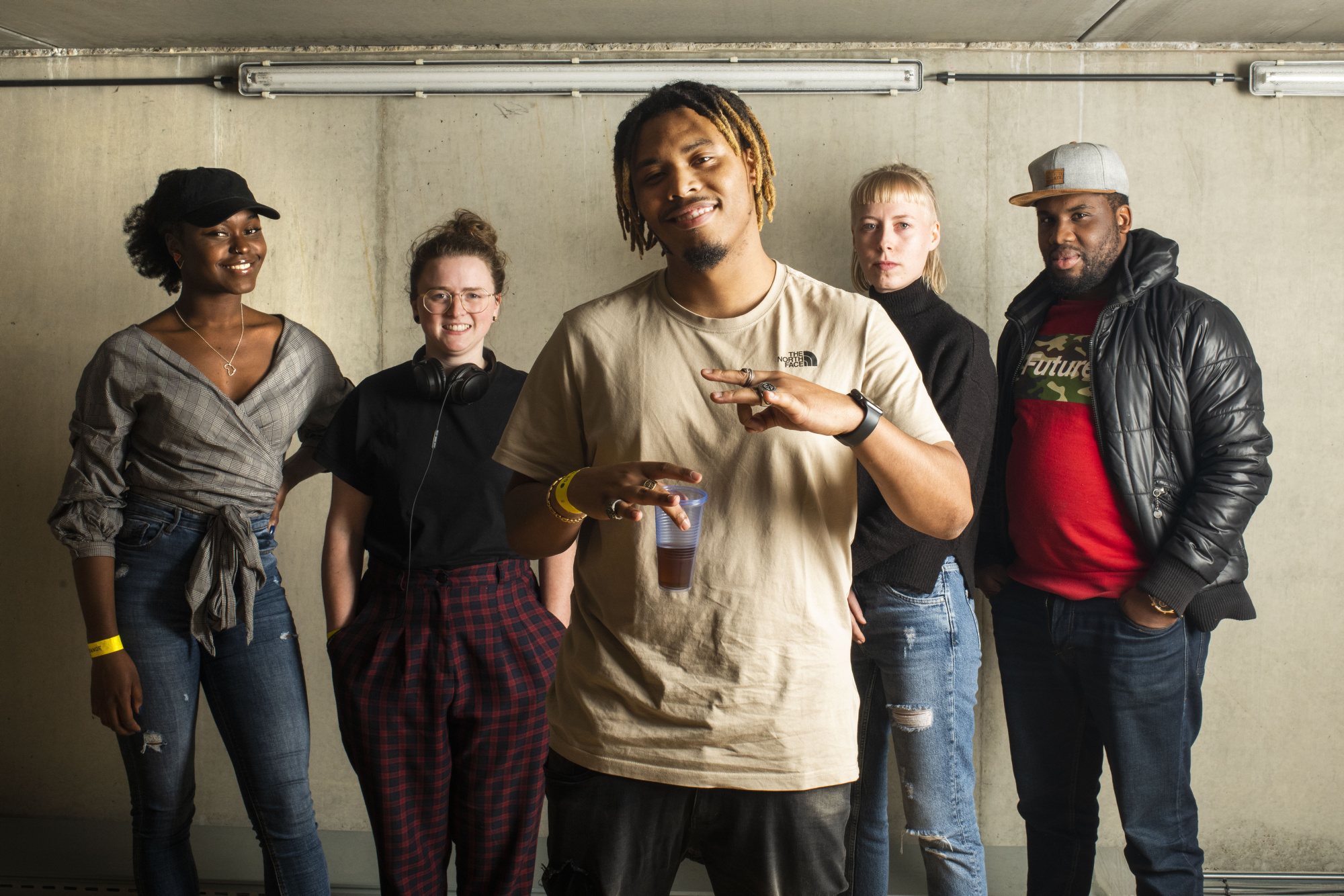 Christopher David, also known as David Jahmill is a young and ambitious urban artist with creative ideas and a fresh mind with which he wants to deliver nice and unique sounds throughout his musical creations.

What differs David Jahmill from other urban artists is that he prefers to perform with a live band witch changes the whole dynamic of his music and creates a new kind of vibe and energy throughout performances.

Born in Antwerp, Belgium in 1994, David Jahmill started rapping at the age of 13, inspired by friends and French rappers like Sinik and Kery James. In 2013 he began developing interest for the English language which he wanted to use in his songs. In 2014 he started writing verses in English and received good feedback from his entourage. Some time later he started working on a project called Silvius Brabo where he wanted to explain where he came from and lived and also how he got involved in music.

In the meantime, David taught himself how to produce and DJ. After a few months and many hours of practice he got enough courage to perform at a few gigs, house parties and even weddings.