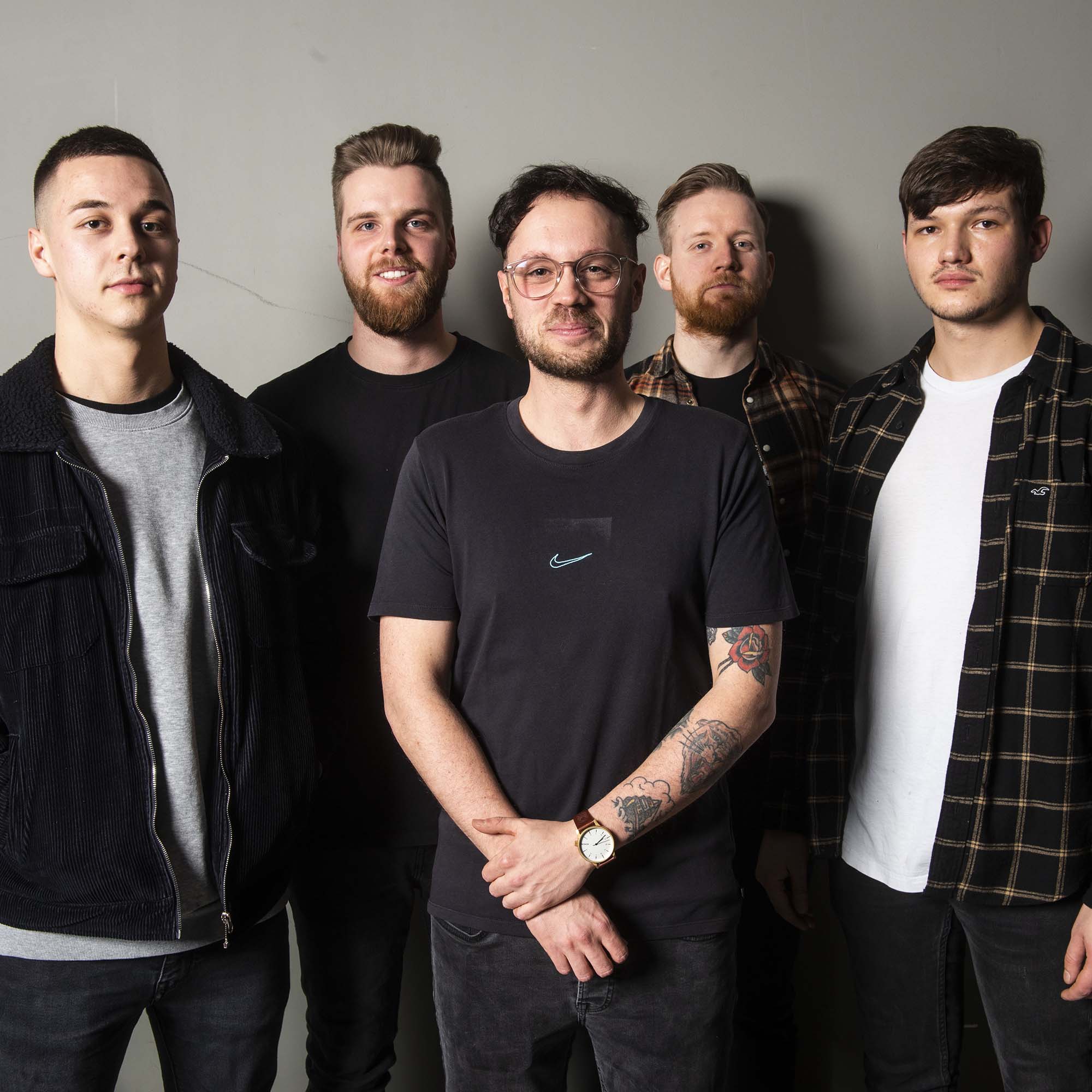 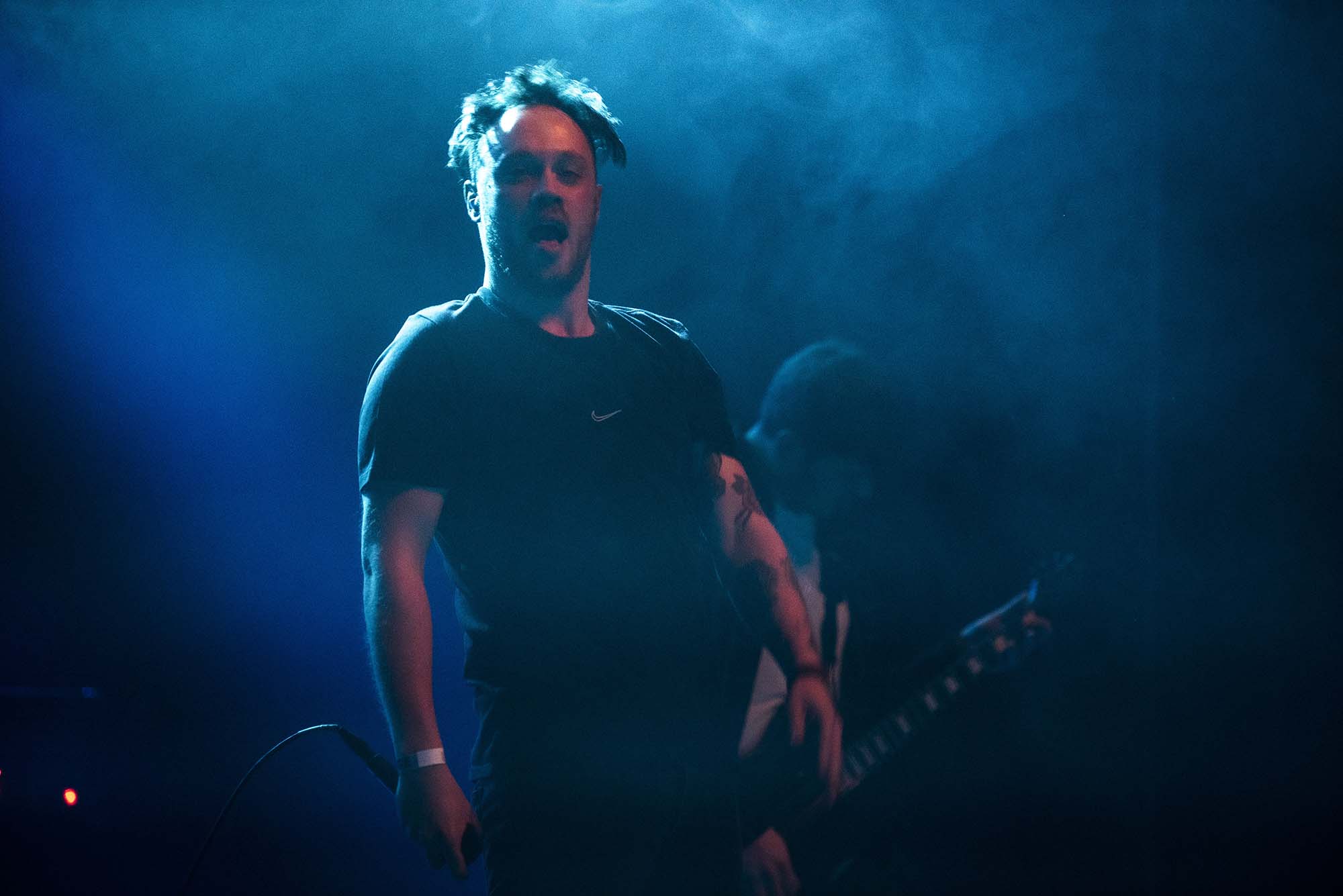 The band has previously supported the likes of Deez Nuts, Bury Tomorrow, Obey The Brave, While She Sleeps, Our Last Night and Stick To Your Guns.

In May 2017 they released their 4th CD, named ‘Outlast’. The tracks ‘What If’ and ‘House Of Habits’ were exclusively premiered by Metal Injection and Metal Hammer. Their new music was warmly welcomed and reviewed by Metal Hammer, Ghost Cult Magazine, Wonderbox Metal and Metal Utopia.

Today, it seems like the band is ready for the next level. They’re aiming to reach as many eyes and ears as possible all over the world. The quintet is currently writing a new full length. There’s a lot more to come.